10 Reasons to Binge-Watch “Making a Murderer”

Making a Murderer is a Netflix crime documentary TV series that tells the story of Wisconsin man Steven Avery who was accused of raping and murdering Teresa Halbach in 2005. This series follows her murder trial. Although released in December 2015, it was filmed over the course of 10 years by filmmakers Moira Demos and Laura Ricciardi. 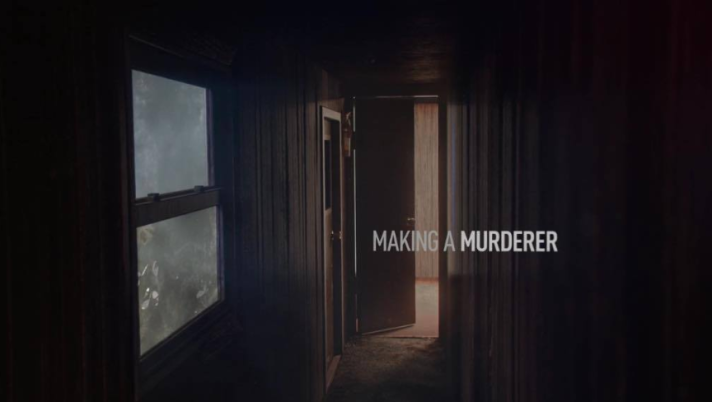 If that isn’t enough to pique your interest, here are 10 reasons why you should binge-watch Making a Murderer. Don’t worry – no spoilers ahead!

1. Everyone is talking about it

People have gone nuts for Making a Murderer in the past few weeks with celebrities including Kristen Bell, Mandy Moore, Rosie O’Donnell, John Stamos and Ricky Gervais Tweeting about it. Get on the bandwagon cause this documentary is 2016’s water cooler topic of choice!

2. You need to watch more documentaries

Stop watching cat reaction videos on YouTube and watch something of substance, damn it! Although, maybe bookmark them to watch when you get to like episode 5 and it’s so dark that you need a mini brain-cation.

You will be on the edge of your seat the whole way. It’s incredibly gripping. What actually happened? Is he guilty or is he innocent?!

You think you’ve finally reached a verdict within your own mind and then something is revealed and you’re on the fence again. It’s masterfully put together. At the beginning you’re thinking, ‘How can this possibly go for 10 episodes? He’s guilty!’ and then you spend the rest of the season bouncing between ‘He’s sick and repulsive’ and ‘Leave poor Steven alone!’

I recommend watching it on a Friday night so that you have the whole weekend to finish it. Although you’ll probably end up binge-watching for ten straight hours and that’s okay too.

6. It will fill the void left by Serial, The Staircase and The Jinx

For those who love the eeriness of unsolved mysteries, this is for you.

I love the accents but am super grateful that the phone conversations have subtitles!

I come from a place where it rarely snows so to me at least, the sweeping shots of deep white snow on the junkyard, the trees and rooftops of Manitowoc County, Wisconsin are stunning.

I mean this isn’t really a reason but am I right or am I right? 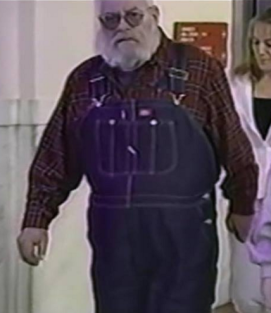